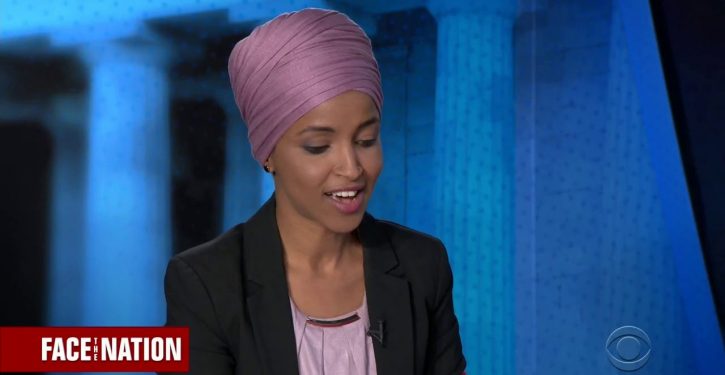 [Ed. – Sure, your statements about Americans being ignorant, and white men being terrorists has nothing to do with it.]

Democratic squad member Rep. Ilhan Omar (D-Minn.), reacting to outrage about a resurfaced video of her in which she outrageously compares U.S. detention centers for migrants at the southern border to the African slave trade, said on Sunday that she’s “only controversial because “people seem to want the controversy.”

The liberal progressive — who’s been under scrutiny for anti-Semitic comments and other controversial remarks since she was elected last fall in the 2018 midterms — shared her thoughts  during an appearance on CBS News’ “Face the Nation” with Margaret Brennan, as Fox News noted.

When the host asked her whether she was indeed making such a comparison in that video, Omar replied, “I’m only controversial because people seem to want the controversy.”

Close political observers can’t help asking: Does this weak and deflective explanation not seem awfully close to her earlier comments that “some people did something” on 9/11? 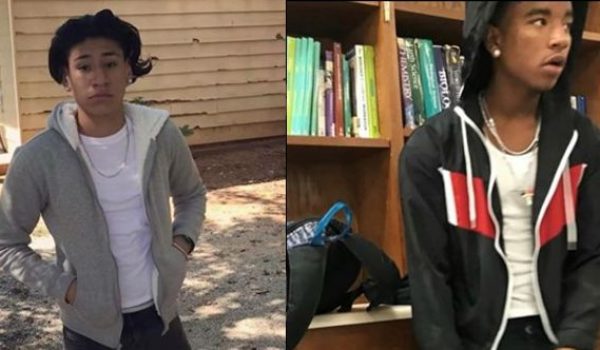 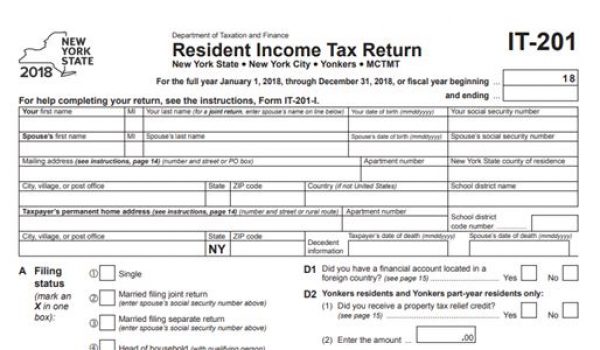