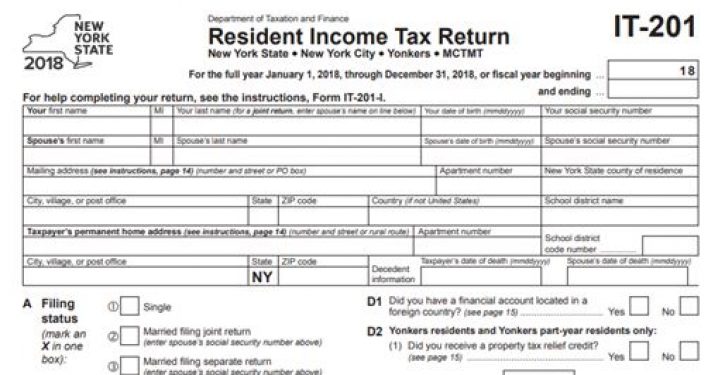 [Ed. – It’s part of the Left’s obsession with nailing Trump on something, anything.]

Jennifer Farrington, the chief marketing officer for Mazars USA –which has represented both Trump and the Trump Organization– told Fox News, “We have received a subpoena.” She wouldn’t give specifics.

McCarthy, a former federal prosecutor, said it’s legal for tax returns to be subpoenaed under state law, but argued that Vance’s decision appears to be politically motivated.

“This is basically an obvious politicizing of state law to try to investigate the president for political purposes.” … 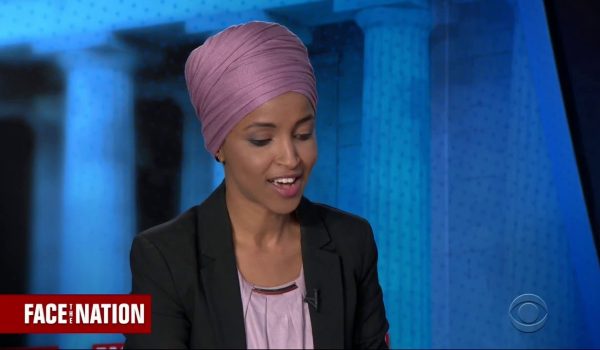 Omar: ‘I’m only controversial because people seem to want the controversy’
Next Post
Another lie: Witnesses defended Kavanaugh. NYT authors falsely claimed they were silent