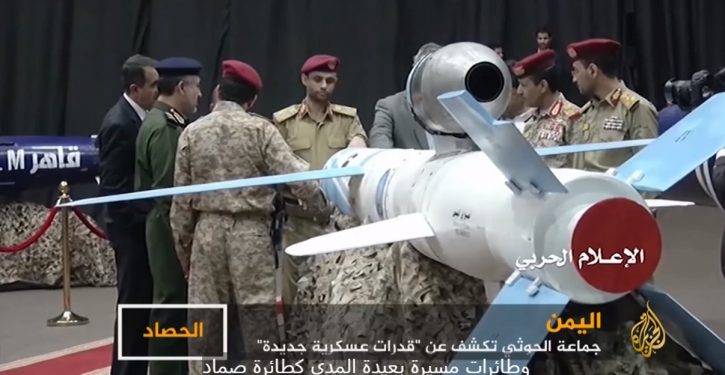 [Ed. – Interesting case at Arms Control Wonk.  The gist of the article is that this was probably the missile used in an earlier attack by the Houthis on Abha Airport, and may have been used in the 14 Sep attacks.  The launch point(s) could still have been in Iran.  Although the missile was apparently launched from Yemen for the Abha Airport attack, and the Houthis took credit (and are touting the Quds 1 as “their” missile), the missile would presumably have been developed by Iran.  My question: if not developed and/or assembled physically in Iran, perhaps in Syria/Lebanon, where we’ve been watching infrastructure for such activities being built since 2014?  Note: the Pentagon is supposed to publish an assessment before week’s end, so there’s not a lot of use in going down every rat-hole for speculation.  This one rises above the noise, however.]

What made this attack different from other recorded Houthi drone attacks was not only the unprecedented amount of material damage caused but also lingering doubt about the nature and the attribution of the attack. First, a video allegedly showing flying objects entering Kuwaiti airspace led to speculation that like a previous “Houthi” drone attack this strike might actually have originated in Iraq or even Iran. …

The story of the Quds 1 begins in mid-June 2019, when a cruise missile fired by the Houthis hit the terminal of Abha Airport in Southern Saudi Arabia, wounding a total of 26 passengers. …

Only a few weeks later, in early July, the Houthis opened a large static display of their ballistic missile and drone arsenal. One of the surprises unveiled at the show was a cruise missile named Quds 1 (Jerusalem 1) which the Houthis claimed to have indigenously developed. 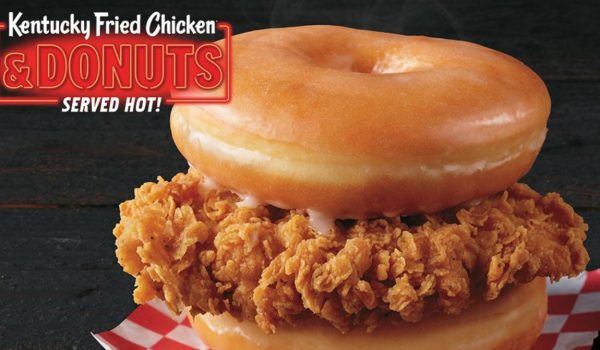 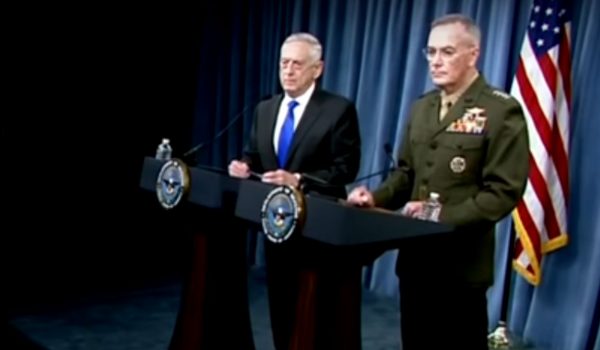