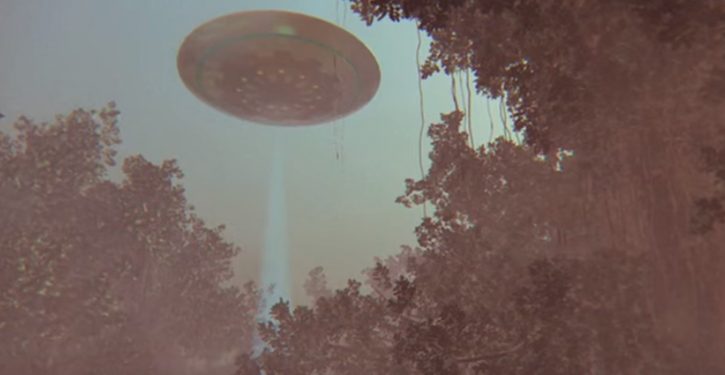 The U.S. Navy has confirmed that three online videos purportedly showing UFOs are genuine. The service says the videos, taken by Navy pilots, show “unexplained aerial phenomena,” but also states that the clips should have never been released to the public in the first place.

The three videos in question are titled “FLIR1,” “Gimbal,” and “GoFast.” They show two separate encounters between Navy aircraft and UFOs.

One video was taken in 2015 off the East Coast by a F/A-185F fighter jet using the aircraft’s onboard Raytheon AN/ASQ-228 Advanced Targeting Forward-Looking Infrared (ATFLIR) Pod. The other clip, also recorded with a Super Hornet ATFLIR pod, was taken off the coast of California in 2004 by pilots flying from the aircraft carrier USS Nimitz. In the videos, air crews loudly debate what the objects are and where they came from. 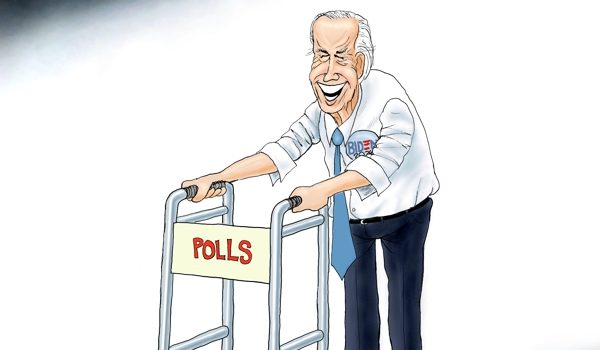 Cartoon of the Day: Frontwalker
Next Post
If you thought Beto had jumped the shark, get a load of Bernie’s new deportation plan