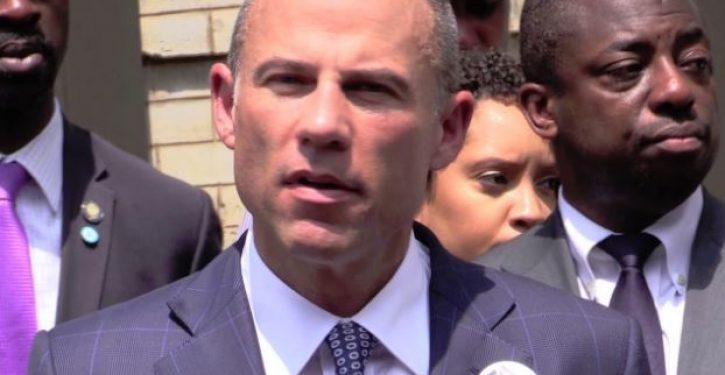 “He just went off the rails,” Daniels said in an interview with The Daily Beast released Sunday. “If he decides to run, I’m going to run just so I can start a GoFundMe for the sheer purpose of making smear campaign videos against him. Just for fun. I bet people would actually be into it.”

Over the past year, Avenatti has found himself in a lot of legal trouble that could land him behind bars for the rest of life. Daniels’ former attorney was indicted by a California federal grand jury back in April on 36 charges of fraud and embezzlement. 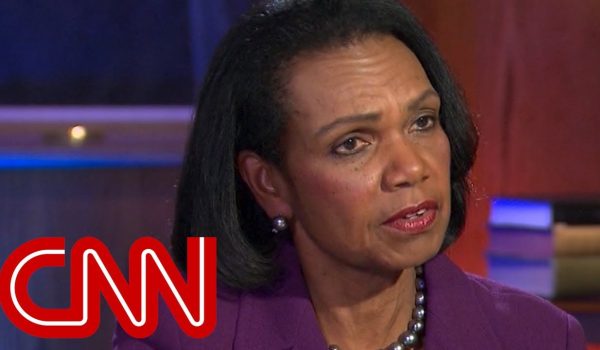