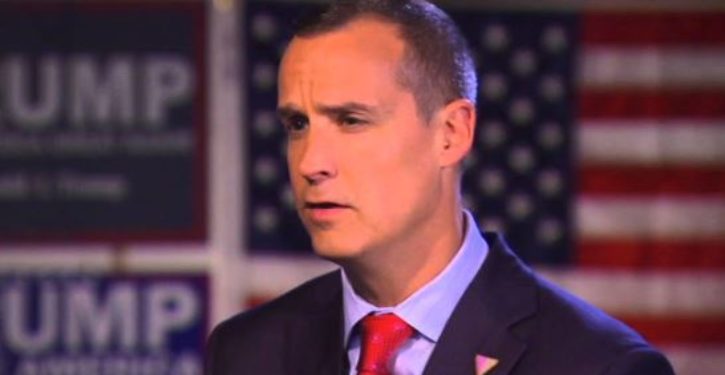 [Ed. – That is to say, he gave very little.  I’ve seen video clips throughout the day; Lewandowski looks like Forrest Gump, being extra polite but simply refusing to play along with stupid questioning.]

Lewandowski was yanked before the House Judiciary Committee via subpoena and gave the Left a run for its money. … He wasn’t going to play by their rules because he doesn’t need to accept those parameters. This is a witch hunt. It’s political theater. …

Lewandowski visibly frustrated committee Chairman Jerry Nadler, D-N.Y., during the Democrat’s first question – when the witness, in an apparent effort to stall for time, repeatedly asked Nadler to point to the specific section in the Robert Mueller report related to his question.

Texas Rep. Sheila Jackson Lee told Lewandowski, “You are obviously here to block any reasonable inquiry into the truth or not of this administration.”

Lewandowski fired back that he was unable to give her a response because it wasn’t a question but a “rant.”

… But this is how we’re going to win. We can’t take their crap anymore. 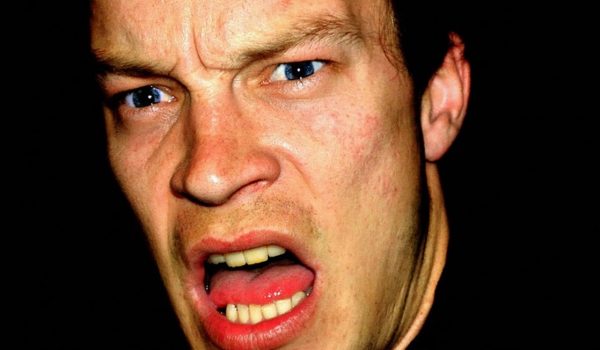 Right-wing hypocrites cheer when Babylon Bee makes stuff up, get mad when NYT does it
Next Post
This week: Snap readiness exercise of ‘unprecedented’ size for U.S. sealift fleet 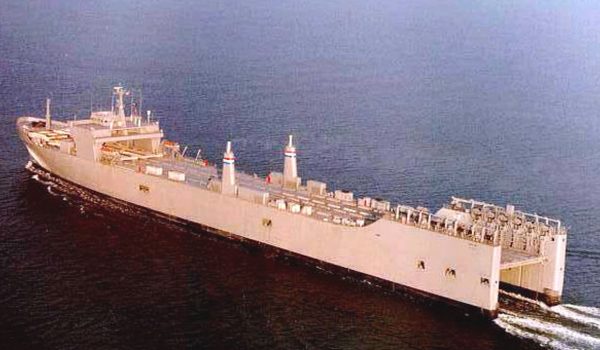