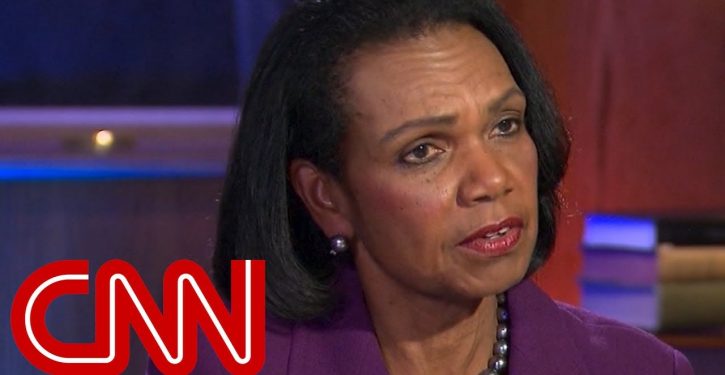 [Ed. – She’s been out of the public eye for years. What has she been smoking in the interim?]

While former Secretary of State Condoleezza Rice warned President Trump to be “a lot more careful” on race issues, she was clear that the left is also at fault for the current division in the nation.

Rice, who under former President George W. Bush, was appointed as the first woman – and the first back woman – to serve as national security adviser, spoke about the “raw nerve ” of racism in America during a CNN appearance Sunday.

“For all the right reasons, for groups that were disadvantaged, groups that had been left out, needed voice, but we have to be careful that it doesn’t become just a set of grievances. Or a narrative that is one that pits one ethnic group against other ethnic groups, because in that case, you are going to see the rise of white identity…” she said on “Fareed Zakaria GPS” Sunday.

Stormy Daniels will run against Michael Avenatti if he decides to run
Next Post
Donald Trump stole pancakes, forgot a relative was dead while visiting family, cousin claims 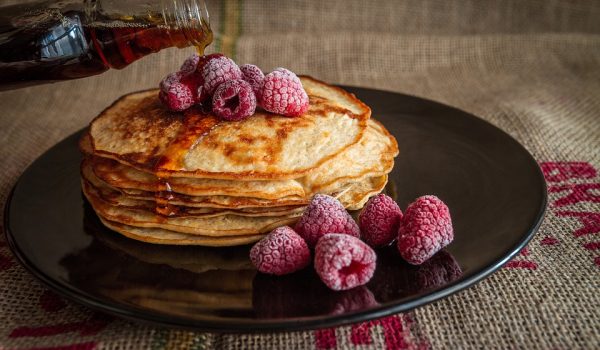