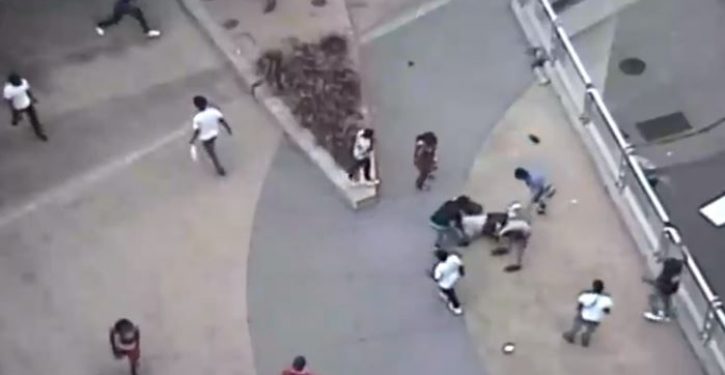 The Minneapolis Police Department has arrested more than a dozen suspects involved in crime ring that focused on robbing cellphones from intoxicated people and then beating the victims.

According to a report provided by Minneapolis police spokesperson John Elder, a three-day sweep conducted two weeks ago ended with police arresting 16 people between the ages of 13 and 25. The suspects are seen on surveillance video punching, kicking and riding over one man with a bike.

One of the incidents happened on Aug. 3. … [T]he footage shows approxiamtely [sic] 12 males attempting to take a cellphone from a male victim, viciously beating him. The suspects are seen ripping the vicitim’s [sic] shoes and pants off and then going through his pockets. The victim is noted to be punched and kicked in the head several times throughout the altercation. … 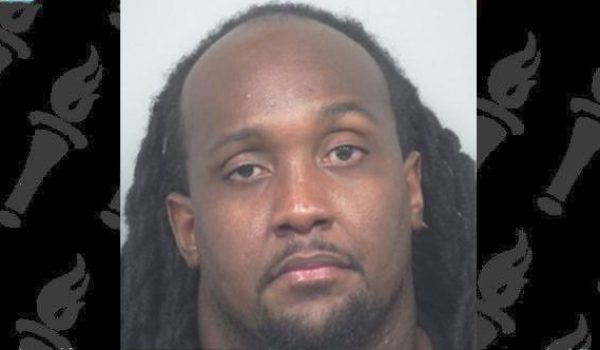