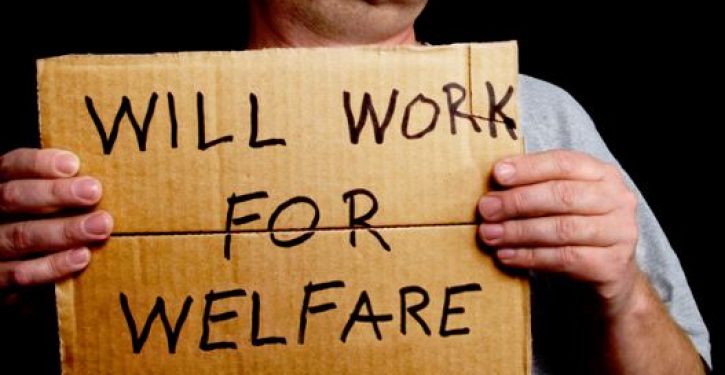 [Ed. – So forcing people habituated to sucking on the public teat to go out and get a job is not an act of cruelty?]

On Tuesday, the Census Bureau released its report on the nation’s income, poverty and health-insurance coverage for 2018. News that the percentage of Americans with insurance took a troubling stumble — the largest since the passage of the Affordable Care Act in 2010 — was the angle that most interested front-page editors.

But one other tree in the Census forest of graphs and tables should have been an eye-catcher: Poverty in single-mother households sank to its lowest rate … ever. What’s more, the decline took place entirely among black and Hispanic single-mother families.

For those plugged in to debates about welfare reform and child poverty over the past 20-plus years, this is a “Wow!” moment.

More black and Hispanic women have jobs and are working more hours. “The rise in full-time, year-round work led to an increase in incomes and earnings at the household level,” the Census Bureau found.

California lawmakers pass ban on private prisons, including ICE detention facilities
Next Post
The Democratic primary so far has been a debacle 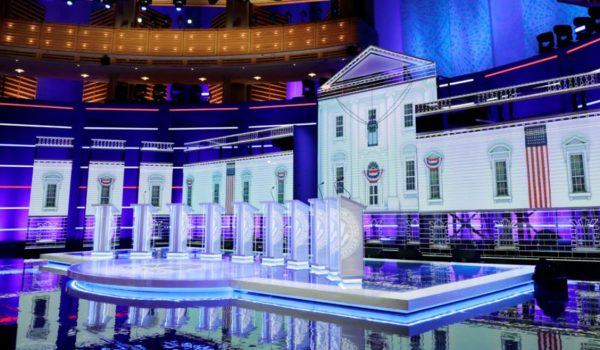