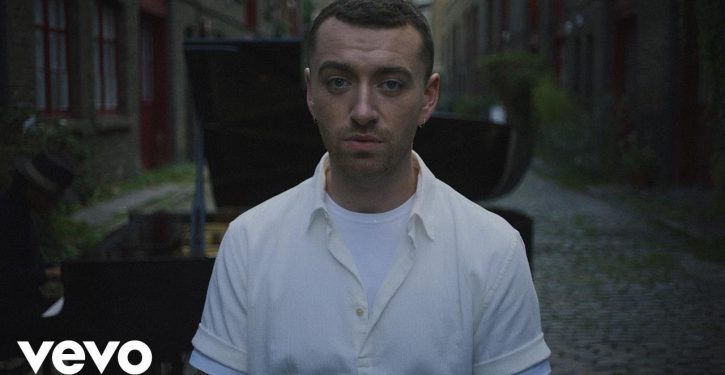 In an emotional Twitter thread and Instagram post, singer-songwriter Sam Smith announced Friday that their gender pronouns are they/them. The star previously came out as non-binary earlier this year.

“After a lifetime of being at war with my gender I’ve decided to embrace myself for who I am, inside and out,” they wrote.

“I’m so excited and privileged to be surrounded by people that support me in this decision but I’ve been very nervous about announcing this because I care too much about what people think but f*** it,” they continued.