[Ed. – Is her attorney Michael Avenatti?]

The Times‘ Robin Pogrebin & Kate Kelly report, in an article that appears in Sunday’s print edition:

We also uncovered a previously unreported story about Mr. Kavanaugh in his freshman year that echoes Ms. [Deborah] Ramirez’s allegation. A classmate, Max Stier, saw Mr. Kavanaugh with his pants down at a different drunken dorm party, where friends pushed his penis into the hand of a female student. Mr. Stier, who runs a nonprofit organization in Washington, notified senators and the F.B.I. about this account, but the F.B.I. did not investigate and Mr. Stier has declined to discuss it publicly. (We corroborated the story with two officials who have communicated with Mr. Stier.)

Fetal remains found on property of former South Bend abortion doctor
Next Post
Sam Smith announces their pronouns are they/them: ‘I hope you can see me like I see myself’ 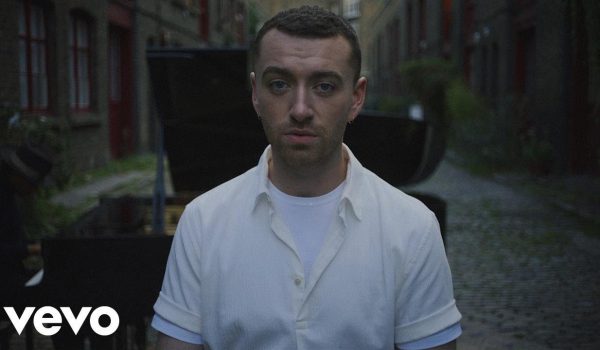