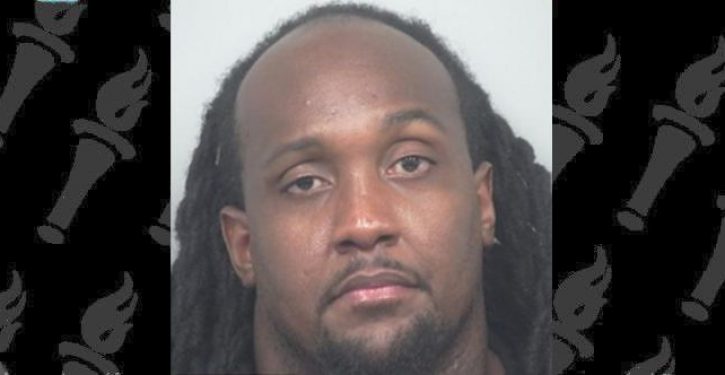 [Ed. – He did it for the insurance money, which somehow makes the crime that much seedier.]

A former pro football player is facing charges after allegedly staging a burglary and vandalizing his business, according to Gwinnett County Police.

Edawn Coughman, 31, was arrested September 12, 2019, and has been charged with filing a false police report and insurance fraud.

Gwinnett County Police was called to a burglary in progress at Create and Bake Restaurant and Coughman’s Creamery on Duluth Highway in Lawrenceville at approximately 9:30 p.m. on September 11.

The caller said that someone was inside the restaurant damaging the business and the suspect’s black Chevrolet Silverado with no license plate was parked outside.

As police arrived on scene, the Silverado was leaving the shopping center. Police caught up to the driver, who was found to be Coughman. Police say that the truck did not belong to Coughman and could have belonged to an acquaintance. 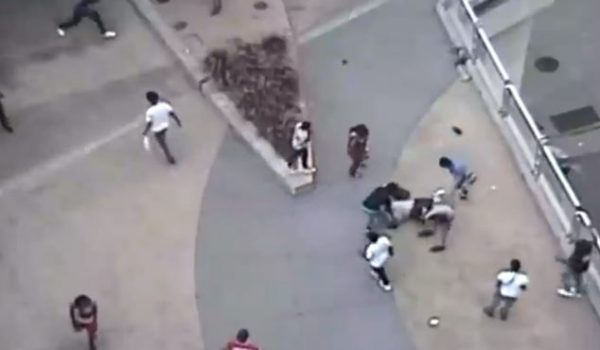