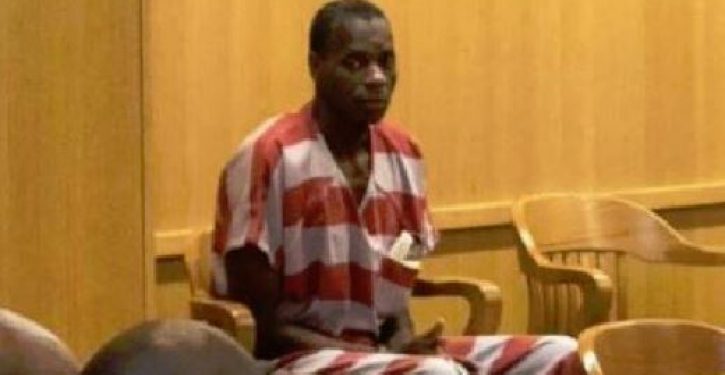 A man in Alabama just had his sentence changed so that he’ll be getting out of prison in the next few days.

Alvin Kennard was 22 years old when he was sentenced to life without the possibility of parole back in 1984. Alabama state law at the time mandated that since it was his fourth offense, the judge had no other option than to sentence him to life in prison.

That law, the Habitual Felony Offender Act, has since been changed so that judges now have the option of giving fourth-time offenders the possibility of parole. But when that change took place in the early 2000s it wasn’t made retroactive, so it didn’t automatically prompt a re-sentencing in Kennard’s case.