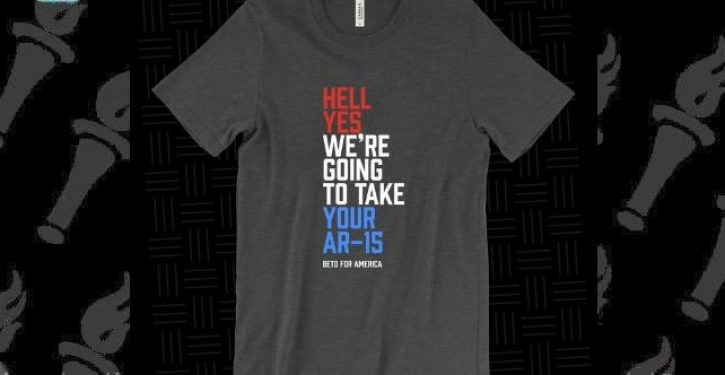 [Ed. – This is not the only topic he has flip-flopped on when it comes to guns.]

Former Texas Congressman and 2020 Presidential Candidate Robert Francis O’Rourke, better known as “Beto,” got a lot of attention at the third Democratic debate in Houston last night after openly calling for the confiscation of lawfully owned firearms.

He’s also fundraising off the position and selling t-shirts.

But it was just one year ago when the candidate, who was running against U.S. Senator Ted Cruz, encouraged Texans to keep their AR-15’s and use them lawfully.

O’Rourke, along with other Democrats on the stage, wants to confiscate firearms legally owned and purchased by millions of Americans. There is no such thing as a government “buyback.” Americans do not buy their guns from the government, the government never owned them, but Democrats running to be the most powerful person in the world want to illegally confiscate them. 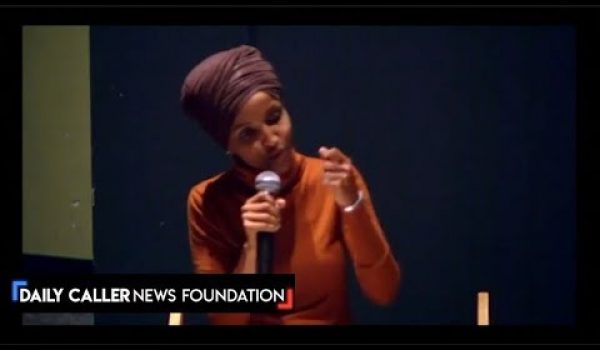