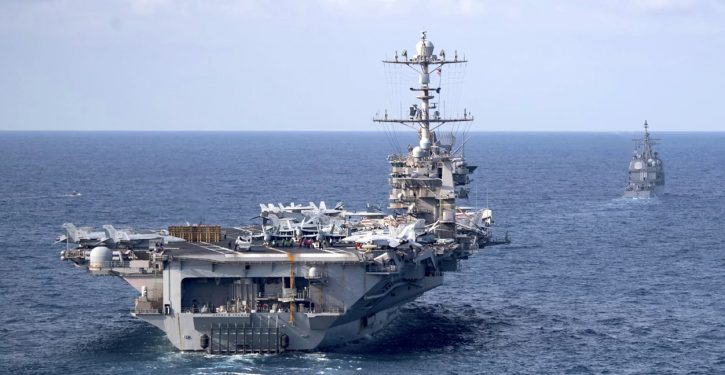 [Ed. – This is due to the apparently massive electrical system problem identified in August.  Congress needs to get to the bottom of this.]

After the carrier was sidelined at the end of August with a malfunction in the ship’s electrical distribution system, engineers continue to assess the problem. “The aircraft carrier’s repairs are progressing, and all efforts are being made to deploy the carrier and air wing as soon as possible,” according to a Navy statement to USNI News.

The timeline for diagnosing the problem and fixing it remains unclear.

In the meantime, the surface ships in the strike group are forming their own surface action group and deploying with neither the carrier nor the air wing. 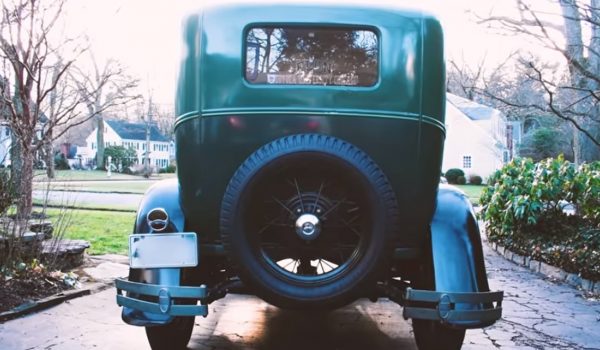 Nebraska: Resurrecting restored 1930 Ford from registered ‘junk’ status may be a miracle too far
Next Post
No, Trump doesn’t need to change his demeanor or style of communication