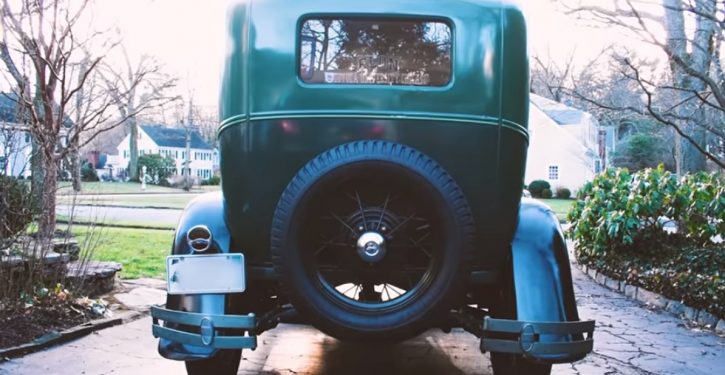 [Ed. – Hands up if your project car experience with family, friends, and/or yourself makes this resonate with you extra much.]

Lane Nelson of Wahoo, Nebraska … and his father have restored a Ford Model A that has been handed down from father to son for four generations. Now, state officials are telling them, to make it street legal they will have to dismantle the car and incorporate parts from another Ford. This would grant them a title for a reassembled vehicle.

But Lane, an auto-shop owner, said he doesn’t want to ruin all of their hard work and $15,000 spent on the restoration to change something that was “put together so nicely.” He’s getting some publicity locally; his story was featured in the Lincoln Journal Star earlier this month.

The Model A was purchased in 1930 by Nelson’s great-grandfather from Swanson Ford in Ceresco, Nebraska, and driven in turn by his son, Lane’s grandfather. …

[T]he resourceful Model A owner trailered the car to City Hall when Gov. Pete Ricketts was in his town for a meeting in February. On the car he posted an attention-grabbing sign: “Governor Please Grant This Car Clemency.” 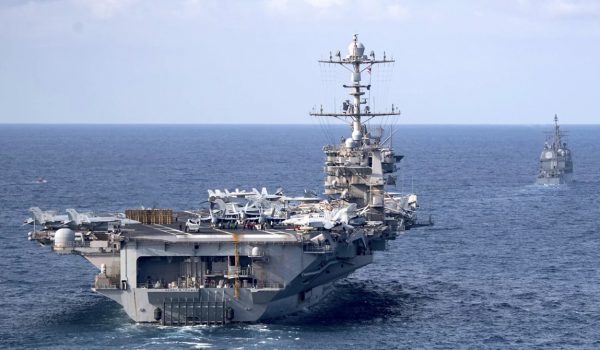