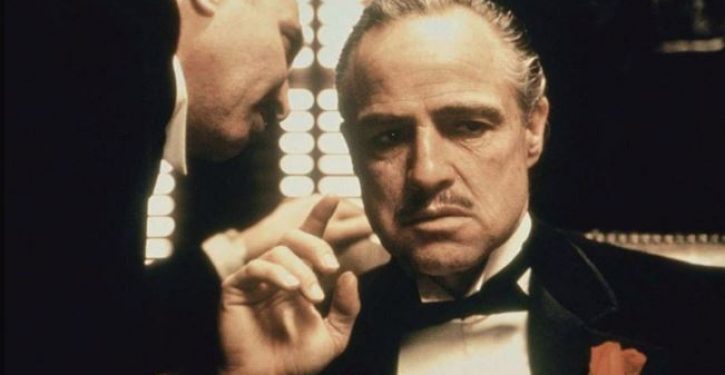 [Ed. – Too close to his own movie (and the cultural popular kids).  Should have just called Johnson a Fredo.  Has a political-correctness huff instead.]

The Brexit-backing UK prime minister told The Daily Mail newspaper during his successful leadership challenge in July that his favourite piece of filmmaking was the “multiple retribution scene in ‘The Godfather’.”

The comment turned into a social media meme after Johnson expelled 21 of his own MPs — including Winston Churchill’s grandson Nicholas Soames — from the ruling party for straying from his hardline Brexit stance.

[Francis Ford] Coppola, who wants Britain to stay in the EU, told London’s Financial News that Brexit looked like it was heading for a disaster more reminiscent of the 1979 war film “Apocalypse Now”.

“The Godfather seems to be the favorite film of modern history’s most brutal figures, including Saddam Hussein, Muammar Gadhafi and others,” he told Friday’s edition of the news site by email. 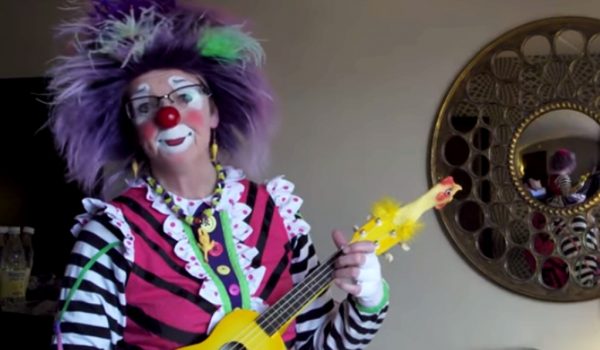 Man hires support clown to attend firing meeting with his employer
Next Post
Man’s remains found from 22 years ago, after car spotted in lake on Google Earth 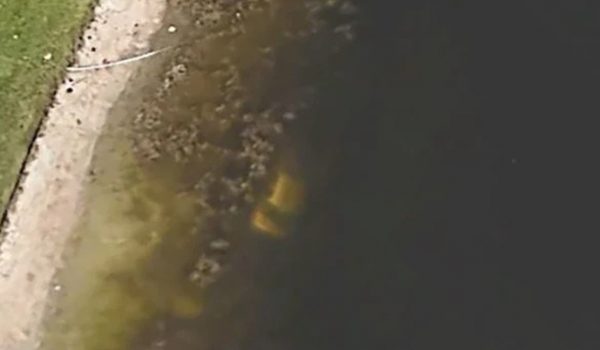