[Ed. – While still imperfect, this is the statement she should have made when she spoke of 9/11 in April, not the idiotic screed about ‘some people’ doing ‘something. Now she’s simply trying to cover up her earlier insults to Americans based on her much-deserved dressing down at yesterday’s memorial, and frankly it’s too little too late.]

Lightning-rod Rep. Ilhan Omar — who previously sparked outrage with a comment minimizing the 9/11 terror attacks — posted a somber video on Twitter on Wednesday commemorating the anniversary and recounting the “complete horror” she and her family felt following the terror attacks.

“On September 11th we experienced one of the most horrific terrorist attacks that we have ever lived through as a nation. Today, we remember the victims, the first responders and their loved ones. #Neverforget,” the Minnesota Democrat wrote on the post, which included the nearly minute-long video.

“I was 18 years old when that happened. I was in a classroom in college and I remember rushing home after being dismissed and getting home and seeing my father in complete horror as he sat in front of that TV. …” 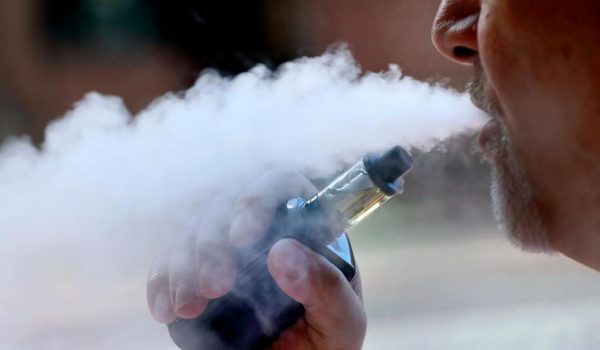 As sixth person dies of severe lung illness, CDC urges Americans to stop vaping
Next Post
74% of the ‘best cities in America’ are in red states that voted GOP in 2016 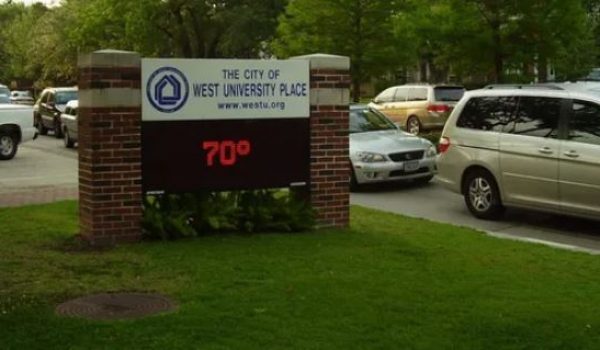