[Ed. – Despite fancying themselves ‘the party of science, the Left will pooh-pooh the study.]

Media outlets lavished attention this year on a study that found hate crimes were a whopping 226 percent higher in counties where President Trump has held rallies — but researchers at another university are challenging those findings, saying there is no link between the two things once a basic flaw in the calculations is fixed.

The original unpublished study was covered by The Associated Press, The Hill, Wired, US News and World Report, and Business Insider. Those outlets cited a “study” without noting it had not been published in any journal. 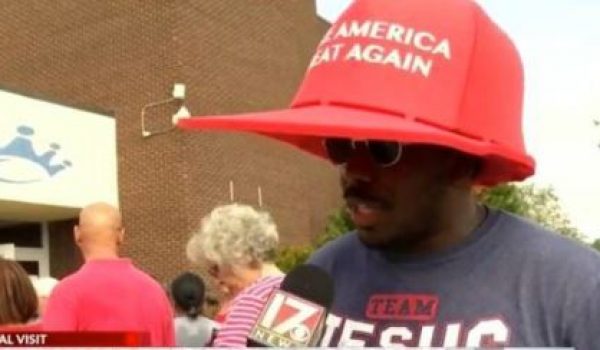