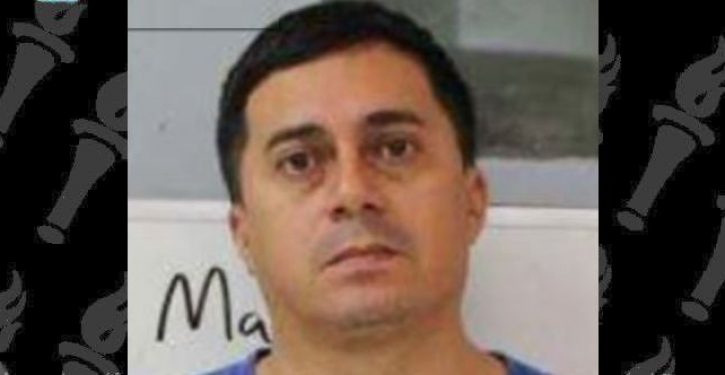 [Ed. – One has to wonder if he was headed for Montgomery County, Md.]

El Paso Sector Border Patrol agents arrested a previously deported child sex offender after he illegally re-entered the U.S. in far West Texas. The man now faces 48 years in prison for an early release violation and federal prosecution for illegal re-entry after removal as a sex offender. The man’s victim was under the age of 13, officials stated.

Ysleta Border Patrol Station agents came upon two vehicles attempting to circumvent an interior immigration checkpoint on Highway 62/180 on September 6. When the agents attempted to stop the vehicles, they took off, according to information obtained from El Paso Sector Border Patrol officials. The pursuit ended after a few minutes and agents entered into a foot pursuit and search for seven subjects who bailed out of the vehicles and fled into the brush. Agents eventually found five of the seven occupants of the vehicles and placed them in custody. 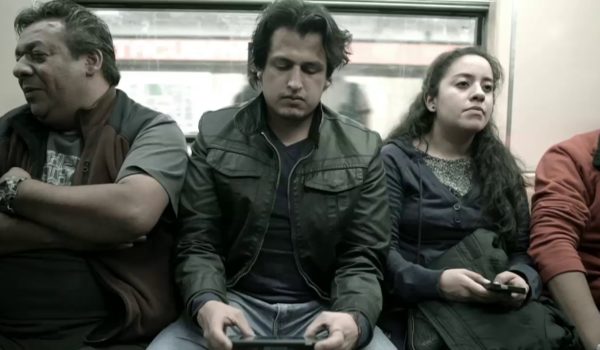