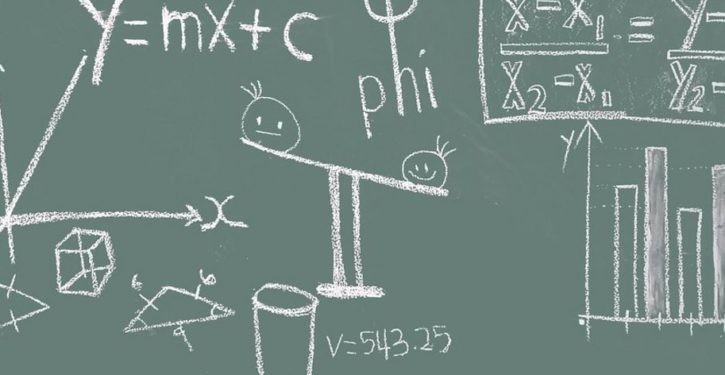 [Ed. – I would say rather that it describes evil, as evil comes from democratic politics.  Most evil doesn’t actually have “good intentions” as a term in the equation.  Even today, consensual democratic politics are not the norm, and they have never been the norm across history.  Most evil just starts out as bad intentions and gets worse.  Little mini-homily, no extra charge.  But see what you think.  A good article by Dennis Prager.]

Our age loves scientific equations. Here’s one you weren’t taught at college but which affects you as much as the law of gravity:

You weren’t taught this rule at college because the modern university believes only science has rules. “Rules of life” is another term for wisdom, and there is no wisdom — or even pursuit of wisdom — at our universities.

Life has rules just like the natural sciences do. …

The many millions of people all over the world who supported communism did not think they were supporting unprecedented levels of mass murder and torture or an equally unprecedented deprivation of the most fundamental human rights of a substantial percentage of humanity. 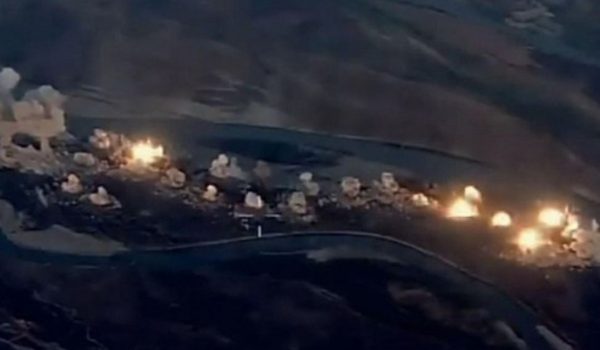