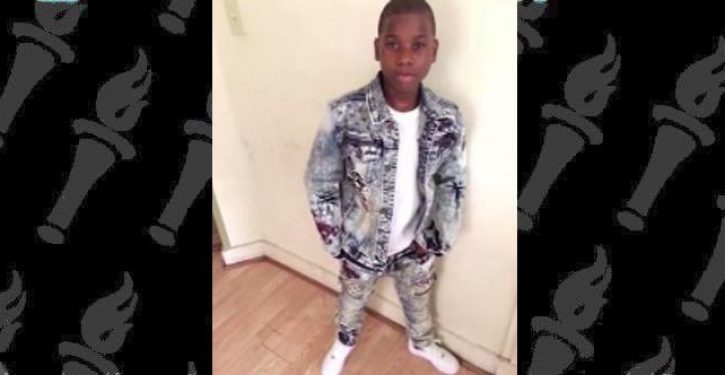 [Ed. – If you’ve wondered why Chicago has so many murders, the ‘punishment’ meted out in this case might provide a partial answer.]

The parents of a 13-year-old Chicago boy, who was fatally shot by a friend, don’t believe justice was served after the suspect received no jail time.

Judge Linda Perez agreed Wednesday to a plea deal reached between prosecutors and defense attorneys in the juvenile court case of a now 15-year-old boy accused of killing his friend, 13-year-old Deon Williams.

The suspect received three years of probation and no jail time. He was charged with involuntary manslaughter and felony aggravated unlawful use of a weapon.

“She should have at least detained him to let him know that this was serious. You cannot kill nobody and get away with it,” said Donald Williams, the victim’s father.

During sentencing, Perez admonished the suspect.

“Your suffering isn’t one-tenth of what this family is enduring. Accidental or not, you can’t undo these moments of stupidity,” she said. 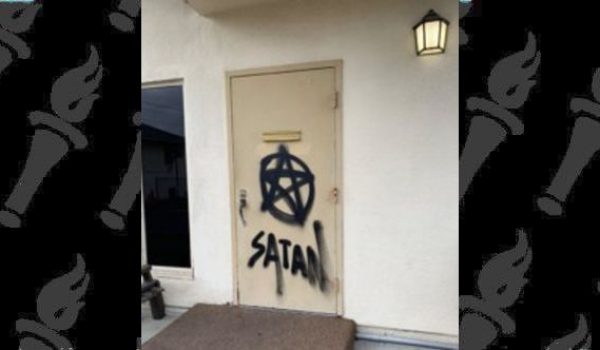