[Ed. – Talk about progress: A diehard Islamist supports a Jewish candidate. Then again, Sanders is a Jew in name only. He honeymooned in the Soviet Union at a time when Jews there were widely oppressed and he supports Palestine over Israel.]

Sarsour is well known for her anti-Semitic rhetoric, her anti-Israel agenda, her support for Sharia Law and her failure to condemn anti-Semite Louis Farrakhan. Instead of keeping himself as far away as possible from Sarsour, Sanders is using her to promote his agenda.

“I would be so proud to win, but also to make history and elect the first Jewish-American president this country has ever seen and for his name to be Bernard Sanders,” Sarsour said.

Although she said that she was proud to support the “Jewish-American” Bernard Sanders, Sarsour later mentioned that Sanders would support the best interests of Palestine.

“A foreign policy that sees Palestinians as deserving of human rights and self-determination,” Sarsour stated.

Nadler’s push for impeachment is a crisis for America, not just Trump
Next Post
Parents upset after 13-year-old’s killer sentenced to probation in Chicago 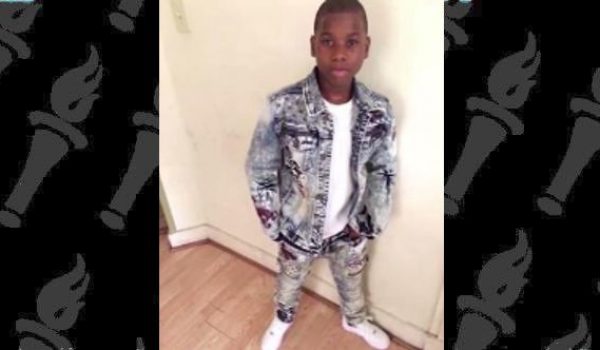