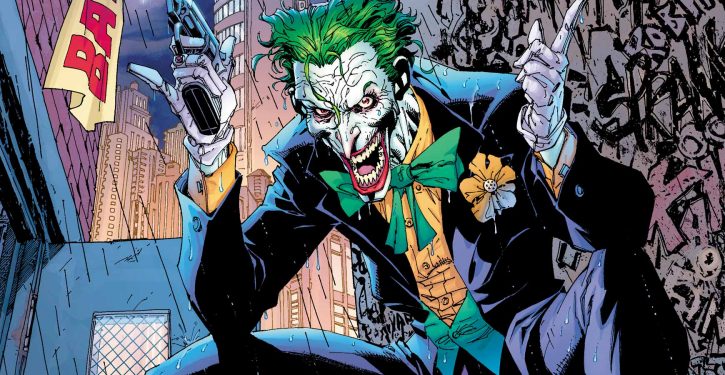 [Ed. – Princess and the Pea Syndrome continues to thrive.]

The new killer clown biopic, “Joker,” based loosely on the eponymous Batman villain, may be raking in the accolades at global film festivals, but social justice warriors are loudly warning audiences to shy away from the film.

According to leftists on social media, “Joker,” which has yet to see a global release — meaning most average theatergoers are still waiting to see Joaquin Phoenix’s take on the iconic Arkham Asylum resident — the film glorifies “incel violence” and “paints mass murder as the logical conclusion” of a “neurodivergent white man being failed by the system.”

In other words — words regularly used by people who haven’t wasted money on a gender studies degree — “Joker” allows “incels,” or the movement of mostly young white men who consider themselves “involuntarily celibate,” to relate to a mainstream character, and explains — and even, they say, justifies — a descent into violence. 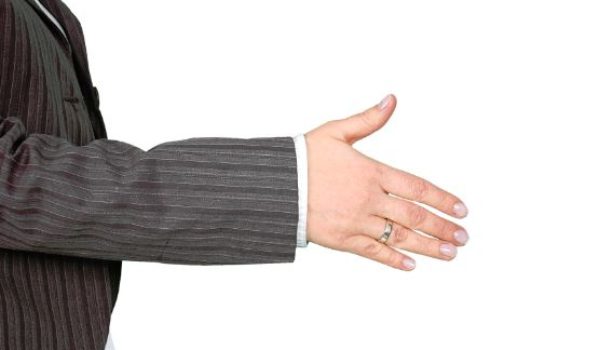 Do LGBTQs need their own bank? Whether they do or not, they’ve got one.
Next Post
Elizabeth Warren: ‘We’re not going to build any nuclear power plants’