[Ed. – When we heard the Taliban had been invited to Camp David, I wondered how much longer Bolton would last.  He’d be a good soldier able to get on board with a lot.  But not that.]

President Trump announced Tuesday that he has fired National Security Adviser John Bolton, saying he “disagreed strongly” with his suggestions on a range of issues.

“I informed John Bolton last night that his services are no longer needed at the White House,” Trump tweeted. …

Bolton’s removal comes after the hawkish adviser was reportedly sidelined from high-level discussions about military involvement in Afghanistan, after opposing diplomatic efforts in the region.

“Simply put, many of Bolton’s policy priorities did not align with POTUS,” a White House official told Fox News on Tuesday. …

Inside the administration, Bolton also advocated caution on Trump’s strategy with North Korea and against Trump’s decision last year to pull U.S. troops out of Syria. 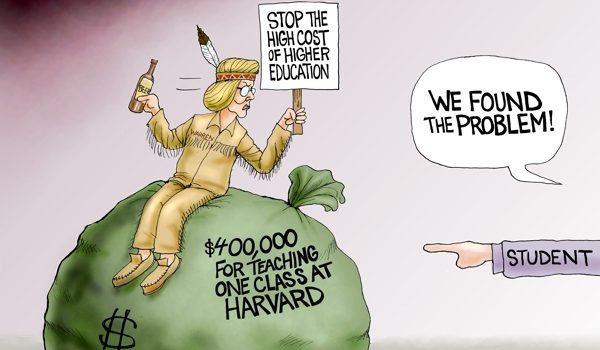 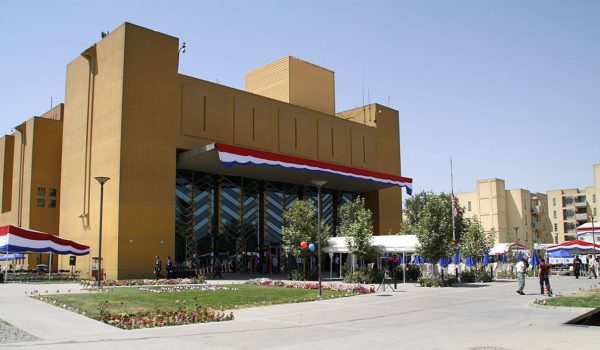