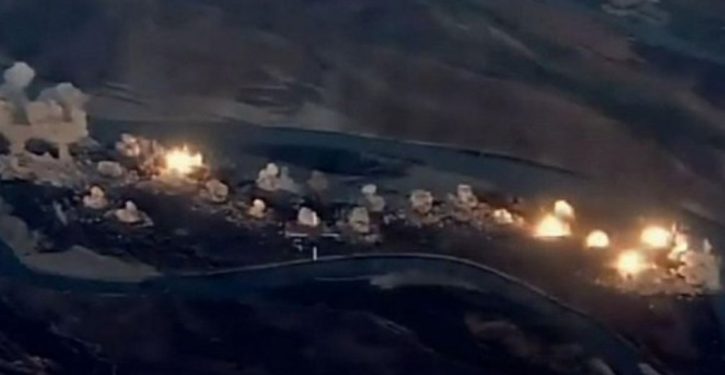 Video of F-35s and F-15s lighting up ISIS on Qanus Island. USAF video via OIR

[Ed. – Qanus Island is south of Mosul and west of Kirkuk, if you want to check a map. ]

U.S. jets bombed an ISIS-“infested island” in northern Iraq Tuesday, according to new video and a statement from the U.S.-led coalition battling the terrorist group.

More than 80,000 pounds of laser-guided bombs were dropped on the island located on the Tigris River south of Mosul, according to U.S. Army Col. Myles B. Caggins III, a spokesman for Operation Inherent Resolve, based in Baghdad.

U.S. officials called the island a “major transit hub” for ISIS fighters going in and out of Syria. 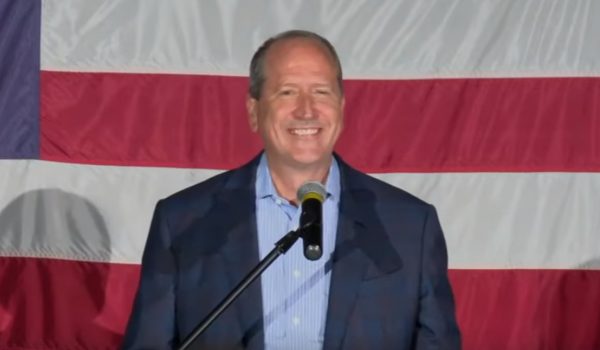