[Ed. – Poisoning the well for legitimate concerns about what presidential candidate Biden was doing as VP, pressuring Ukraine’s government entities at a time when their decisions affected his son’s business dealings?  How much more full-frontal can all this get?]

Three U.S. House of Representatives committees said on Monday they had begun “a wide-ranging investigation” into reports that President Donald Trump, his lawyer Rudy Giuliani and possibly others pressured Ukraine’s government to assist Trump’s re-election campaign.

The Democratic chairman of the House Intelligence, Oversight and Foreign Affairs committees wrote to the White House and State Department seeking records related to what they described as efforts to “manipulate the Ukrainian justice system.”

Fed judge defies appeals court ruling, reinstates nationwide ban on Trump asylum policy
Next Post
Why are CNN and NBC apparently trying to ‘out’ a former CIA asset from Russia? 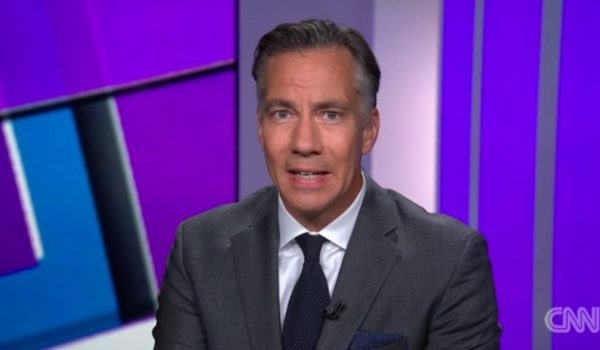