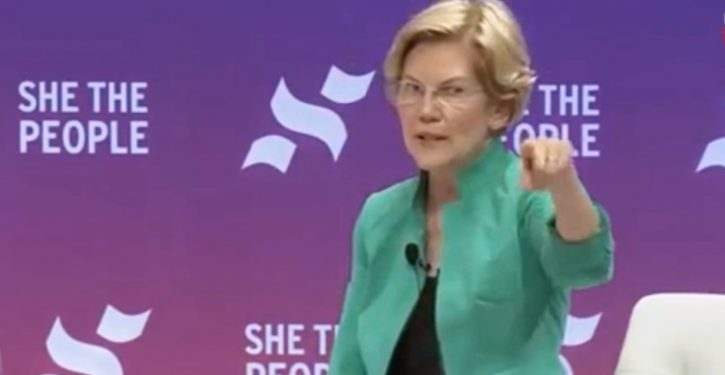 [Ed. – Advice to include how to commission dirty dossiers for fun and profit?]

Elizabeth Warren has quietly turned to Hillary Clinton as the Democratic presidential primary heats up.

The Massachusetts senator, one of more than a dozen Democrats running for president, has remained in contact with the 2016 Democratic nominee, NBC reported Saturday.

Both camps have kept quiet about what the two women have discussed and how many times they have spoken since their previously reported conversation around the time Warren, 70, launched her presidential bid.

A person close to Clinton, 71, said the contact between the two has been “substantial enough to merit attention.”