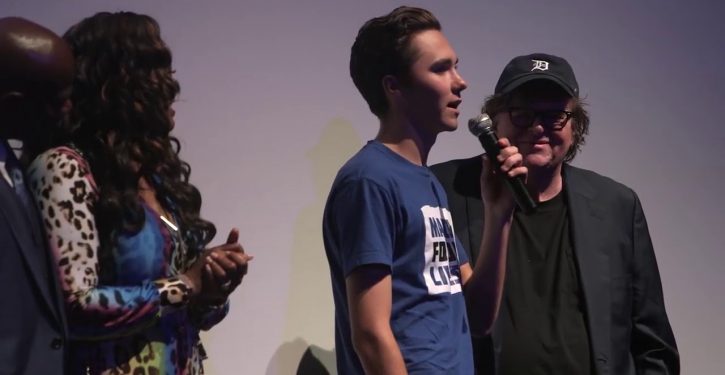 [Ed. – This poor kid isn’t even coherent.  He’s like a toddler running around repeating incendiary words to create an effect.]

Friday on MSNBC’s All In, March for Our Lives co-founder David Hogg discussed what he believed was the origin of mass shootings in the United States. 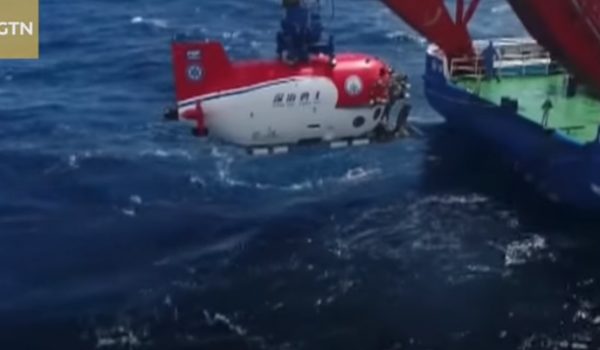