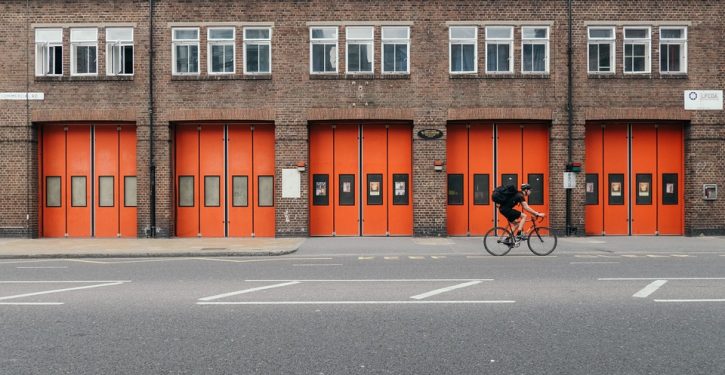 [Ed. – Isn’t the community cutting off its nose to spite its face?]

A Pennsylvania fire company was closed by town officials on Wednesday after the company’s leadership refused to address that one of its volunteer firefighters was affiliated with the extremist group the Proud Boys.

Officials in Haverford Township, in Delaware County, were informed on Aug. 12 that a volunteer with the Bon Air Fire Company was affiliated with “an organization described as an extremist group,” the township’s manager David Burman wrote in a statement released Thursday.

The township immediately launched an investigation, which included interviewing the volunteer, who admitted he was involved with the Proud Boys, Burman said. The volunteer revealed he … had passed two of the group’s four initiation steps, “which includes hazing.”

Burman’s statement quoted the group’s “self-proclaimed basic tenet,” posted on their website, that they are “Western chauvinists who refuse to apologize for creating the modern world.” 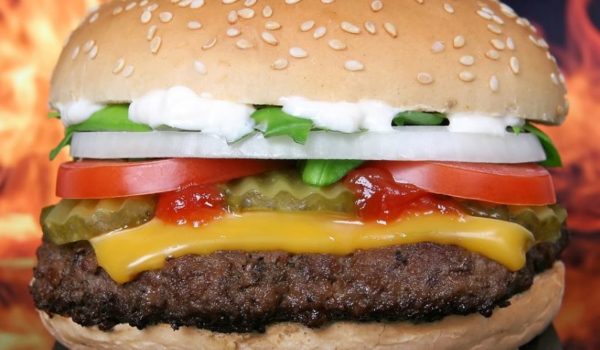