[Ed. – The article fails to mention the paper’s editorial policy, which if it were law would disarm the good guy with the gun.]

A gunman who opened fire inside a Walmart in Washington state and injured at least two people during carjacking attempts was fatally shot by one of two armed civilians on Sunday evening, according to police.

The Thurston County coroner identified the dead suspect as Tim O. Day, 44, though police said they were still piecing together the full story of what happened at the Tumwater, Wash. Walmart.

As police sped to the scene, they received a second call about a carjacking with shots fired. When officers arrived, they found a 16-year-old girl with unspecified non-life-threatening injuries but no suspect. They quickly located the stolen car but once again no suspect. 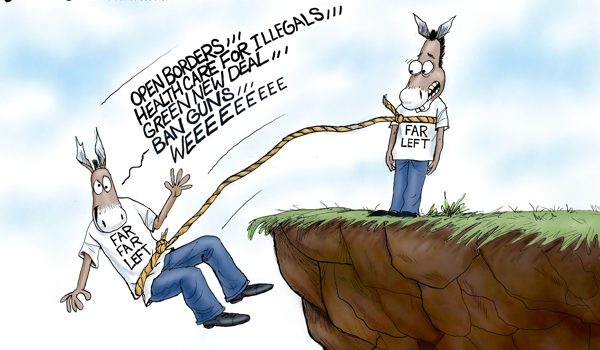