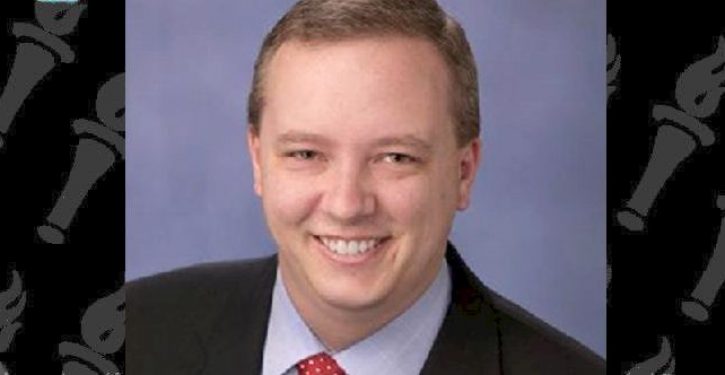 [Ed. – Easy to make accusations in these politically charged times.]

On Wednesday, the Department of Labor, which had come under fire after reportedly pressuring an employee to resign after he had been unfairly accused by a Bloomberg journalist of posting an anti-Semitic message on Facebook, announced that he would be returning to his job.

Leif Olson, a religious Christian who had clearly intended his messages to mock anti-Semites, resigned last Friday after Ben Penn of Bloomberg had maligned him by accusing him of posting the anti-Semitic messages, twisting what Olson said and reporting him to the Department of Labor. As The Daily Wire’s Josh Hammer wrote in a piece ferociously denouncing Penn for his shoddy journalism and clearly partisan attack:

Scientist says eating human flesh will save planet from climate change
Next Post
In trademark dispute over name of their media company, Obamas ‘go low’