[Ed. – A little too much of this kind of thing with Biden. He should be rocking on his porch with grandchildren.]

Former Vice President Joe Biden appeared to have a blood vessel burst in his left eye while participating in CNN’s town hall on climate change.

A broken blood vessel in the eye, also known as a subconjuctival hemorrhage, can be caused by several things, including high blood pressure, bleeding disorders, blood thinners, or even excessive straining.

Biden, 76, has long been plagued by health issues. In 1988, he suffered an aneurysm that burst and required him to undergo emergency surgery. The then-senator was so close to death that a Catholic priest began preparing to administer the sacrament of last rites.

Months later, surgeons clipped a second aneurysm before it burst. Biden then took a seven-month leave from the Senate following the surgery. 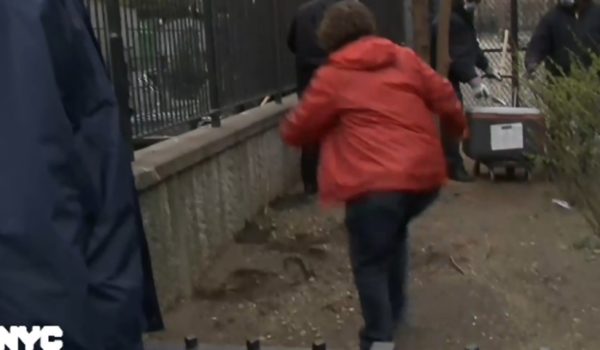