McCabe, who was fired from the FBI in 2018 due to findings by Department of Justice inspector general Michael Horowitz that he had lied to investigators about communications with the media, has emerged as a vocal critic of the Trump administration. Last month, he joined CNN as a contributor and his new book, The Threat: How the FBI Protects America in the Age of Terror and Trump, was described by NPR as the “darkest vision of [the] Trump presidency yet.”

McCabe is now also participating in Democratic fundraising events. According to the Pennsylvania Democratic Party’s website, McCabe is scheduled to be the keynote speaker at a fundraising banquet for the Lancaster County Democratic Committee. 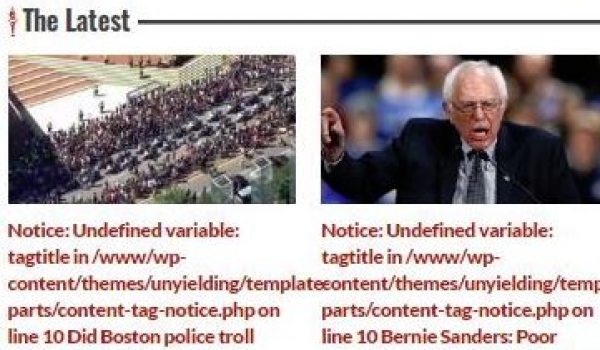 Technical problems
Next Post
Jussie Smollett lawyers: Even if actor faked attack, cops didn’t need to investigate it so vigorously 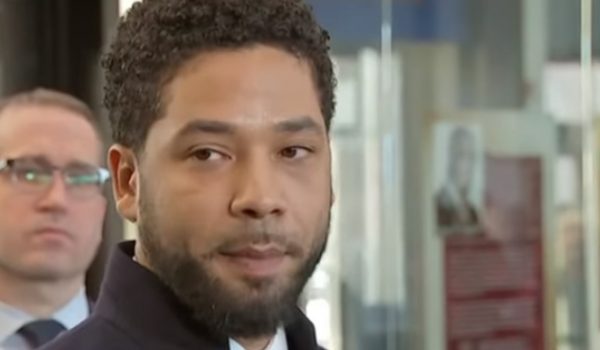