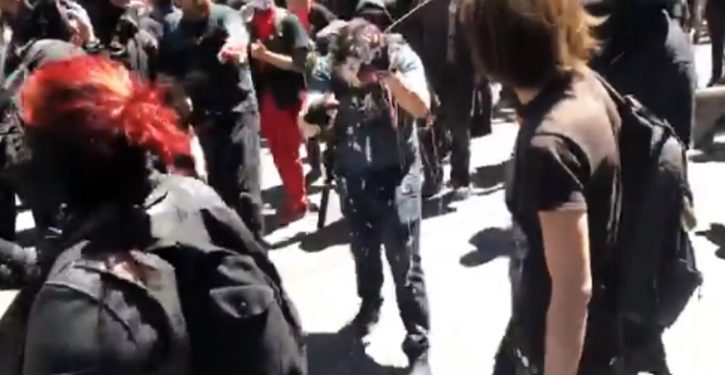 There’s a folksy saying that grandparents of all stripes like to dispense: If it looks like a duck and acts like a duck, then you shouldn’t be surprised when it starts quacking. Another, perhaps less folksy version of this idiom is Occam’s Razor, the theory that the simplest explanation for an event or phenomenon is usually the most likely.

Nowhere was this demonstrated more quickly than in the case of the meteoric rise and equally rapid fall of Andy Ngo, the provocateur and social media personality who garnered nationwide sympathy last June, when he tweeted that he was attacked by antifascist protesters at a Proud Boys rally.