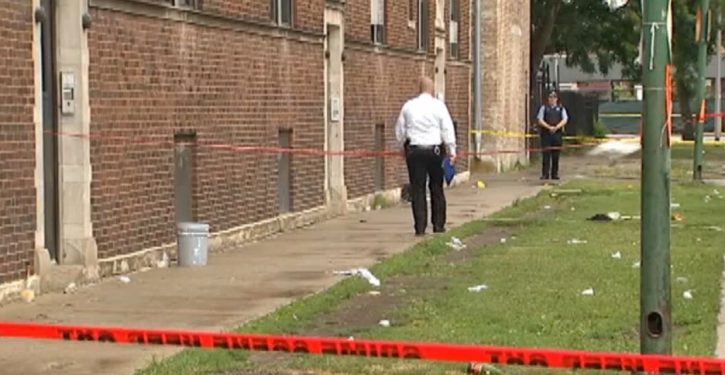 [Ed. – The ones that apparently don’t matter. Maybe Beto O’Rourke needs to update his T-shirt collection with the “Who gives a f*ck?” line.]

At least 35 people have been shot — seven of them fatally — so far in gun violence across Chicago over the Labor Day holiday weekend.

The number of fatal shootings so far has already surpassed the total from last year’s Labor Day weekend, when four people were killed and 23 others were wounded in citywide shootings.

On Sunday, a 15-year-old boy was shot and killed in Austin on the West Side. …

He was pronounced dead on the scene, police said. He lived in the same block where he was shot.

Just over 20 minutes later, a man was killed and a woman wounded in a shooting at a party in Woodlawn on the South Side. 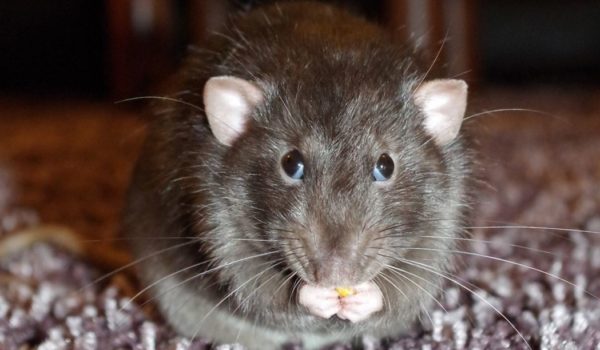