Five years ago last week, Barack Obama attended a press briefing in a tan suit, and the media wouldn’t shut up about it. Since then, the tan suit incident evolved into a myth that conservatives had freaked out about the suit.  So, of course, the media has chosen to turn the tan suit into the symbol of Obama’s “scandal-free” presidency. …

14. The Senate seat for sale scandal

Before Obama even took office he was implicated in a scandal involving his soon-to-be-vacant Senate seat. Illinois Governor Rod Blagojevich had hoped to get a cabinet position or ambassadorship in exchange for appointing an Obama-backed individual to replace him in the Senate. 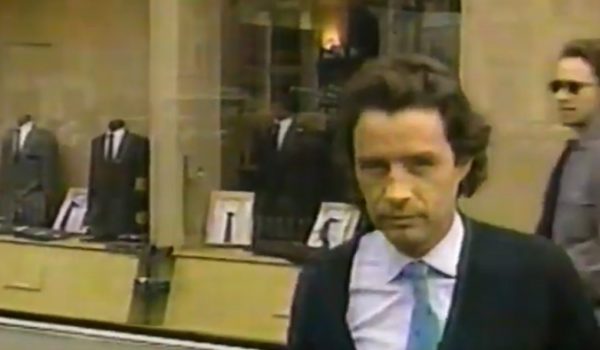