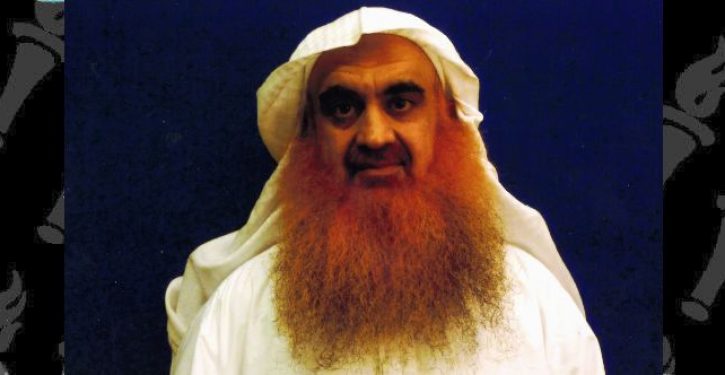 Khalid Shaikh Mohammed: This is what this SOB looks like now.

The case against Khalid Shaikh Mohammed and four other men, should it proceed, would be the definitive trial tied to the Sept. 11 attacks. Until now, only foot soldiers of Al Qaeda have been tried at Guantánamo, and many of their convictions have been overturned.

Mr. Mohammed and the four others face the death penalty in a conspiracy case that describes Mr. Mohammed as the architect of the plot in which 19 men hijacked four commercial passenger planes and slammed two of them into the World Trade Center towers and one into the Pentagon. The fourth, which was believed to be aimed for the Capitol, crashed into a Pennsylvania fieldinstead. The other four men are described as helping the hijackers with training, travel or finances.

The charge sheets lists the names of the 2,976 people who died in the attacks. 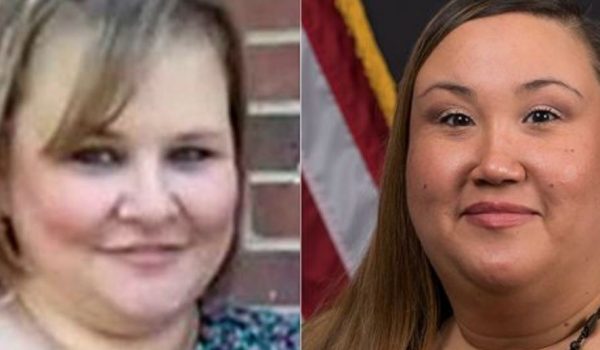