Of the 39 indictments, four suspects are on the run and 35 have been arrested “for their respective roles in a conspiracy to distribute and possess with intent to distribute large amounts of heroin, fentanyl, cocaine, and cocaine base in Hampton Roads” between North Carolina and Virginia since 2016, according to a Thursday statement from the Justice Department.

U.S. Attorney for the Eastern District of Virginia G. Zachary Terwilliger explained the fatality of that much fentanyl during a press conference. 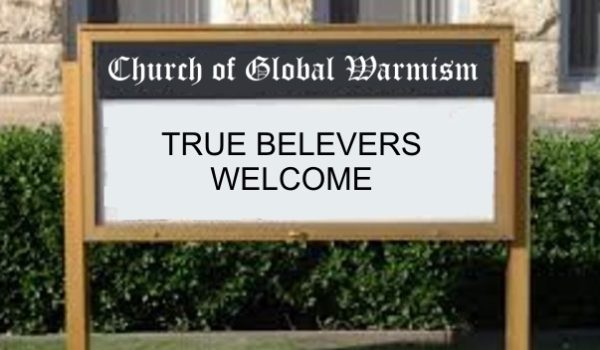