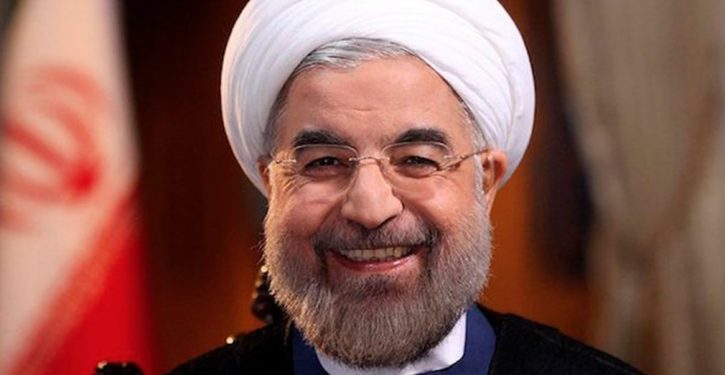 [Ed. – It’s not clear yet if this is comprehensively, and across-the-board.  What we have right now is the draft report from IAEA being circulated among the in-crowd.  It’s not published yet.  Journalist experts have seen it, however, along with outfits like the ISIS Institute.]

An upcoming report by the United Nations’ nuclear watchdog organization, known as the International Atomic Energy Agency, includes new language suggesting the Islamic Republic has not been cooperating with international nuclear inspectors who are mandated to provide oversight on the Islamic Republic’s weapons program, according to multiple sources familiar with the contents of the report. …

Iranian leaders have been warning for months that the country has ended its cooperation surrounding the nuclear portfolio, including efforts by Iran to enrich uranium to levels prohibited under the nuclear deal and necessary for a functional nuclear weapon.

The IAEA’s findings, the contours of which were confirmed by sources to the Washington Free Beacon, are likely to fuel calls by Iran skeptics on Capitol Hill for a full snapback of international sanctions on Iran … 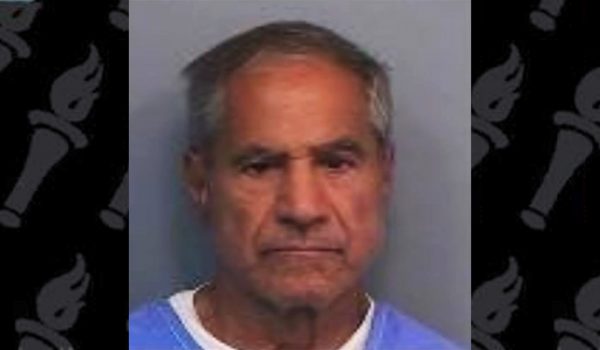