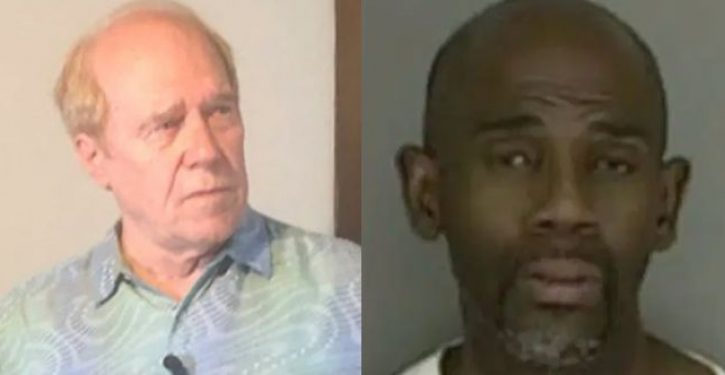 A man suspected of breaking into a house Tuesday morning in Akron was arrested after the 73-year-old resident confronted him with a gun and held him until police arrived.

Thomas Gaffney, 51, of Akron, has been charged with burglary, a second-degree felony.

The incident happened just after 5:15 a.m. in the 600 block of Crosby Street.

The resident, Daniel McGown, told officers that he heard someone ring his doorbell several times and shortly thereafter heard someone yelling from inside his house.

McGown, a retired attorney, responded to the commotion by grabbing his 9mm pistol from under his pillow in a second floor bedroom. He brought the loaded gun to the living room, where he confronted the suspect.