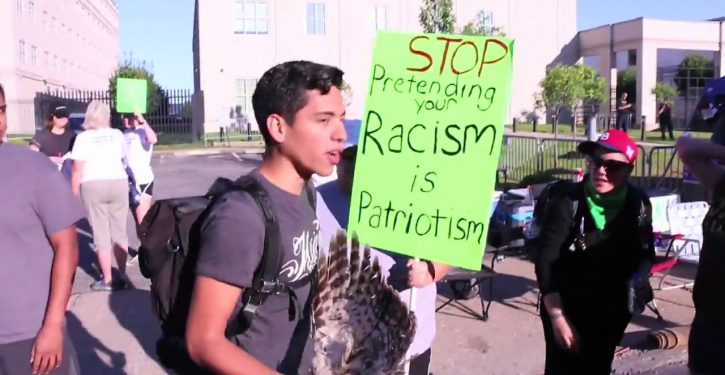 The six have agreed to each pay $100 fines, complete 10 hours of community service by the end of this year and stay at least 200 feet away from the federal facility for one year, Assistant U.S. Attorney Michelle Kerin told a judge.

Defense lawyer Philip Lewis applauded the U.S. Attorney’s Office for dropping the formal misdemeanor charges and instead filing the cases as citations against the six arrested.

Lewis said the defendants were protesting the Trump administration’s policy of separating children and parents detained after border crossings.

High school bans student after he goes to shooting range with his mom, posts images
Next Post
Joe Biden: Trump judges have ‘no interest … in the traditional reading of the Constitution’