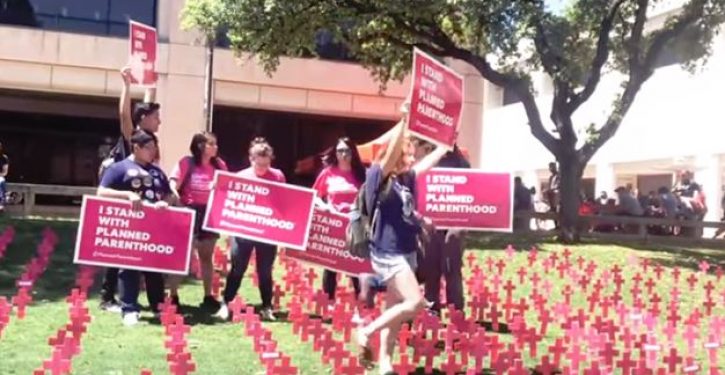 [Ed. – Despite stories like this, the WaPo still hews mainly to the Left.]

Next time some talking head complains that the right trades in hate speech, open the latest Washington Post to any page at random for a bit of perspective. Where else could you learn, for example, of the sinister link between the pro-life movement and white nationalists?

The shocking information comes from Marissa Brostoff. She, like Jill Filipovic and other rabid pro-abort feminists devoid of moral imagination, can’t imagine that pro-lifers really care about life. To Brostoff, opposing abortion is a cover for many backwoods Americans to get their racism on.

Brostoff picked some of the more radical and gaffe-prone weirdos of the conservative movement as evidence of her claim, like Iowa Republican Congressman Steve King. She wrote, “King and his white nationalist allies have become increasingly comfortable admitting, state crackdowns on reproductive and immigrant rights are inextricably linked.” 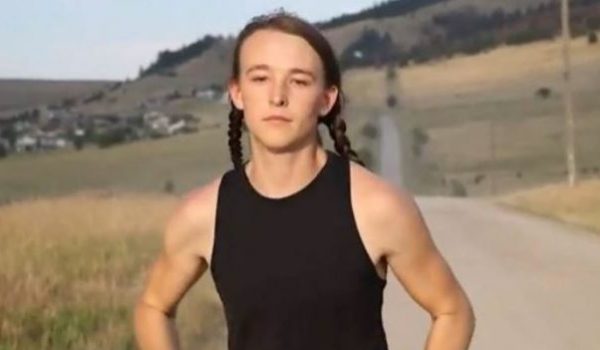 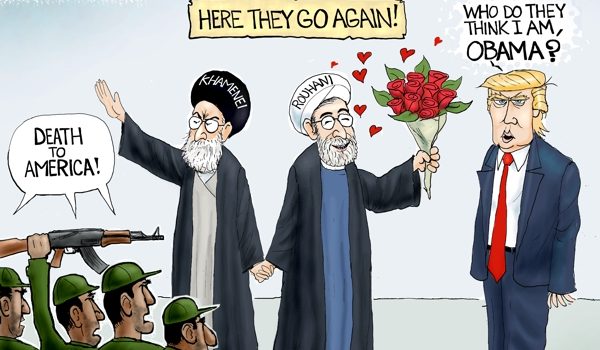