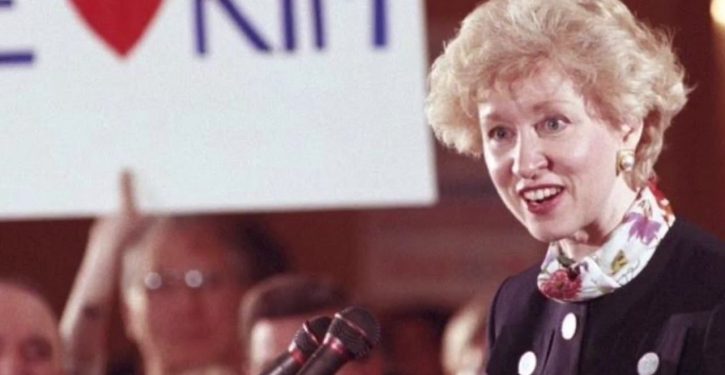 “I’m rooting for a direct hit on Mar a Lago!” Campbell, who served as the 19th Canadian prime minister for less than five months in 1993, tweeted on Thursday.

Dorian could become a Category 5 hurricane by the time it makes landfall Monday — with current projections indicating that the Palm Beach property remains in the “cone of uncertainty” about where it strikes.

Campbell faced backlash for her tweet, with many calling it “embarrassing” and “disgusting,” but she doubled down on her wish and told critics to “get a grip.”

“As there are in Puerto Rico- sorry you don’t get snark- but Trump’s indifference to suffering is intolerable!” she said to a critic who pointed out “real people” live and work in and around Mar-a-Lago. 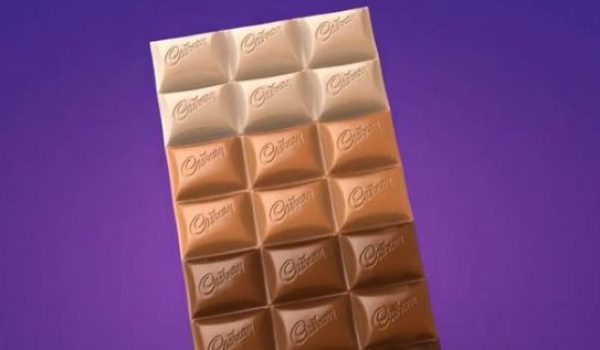 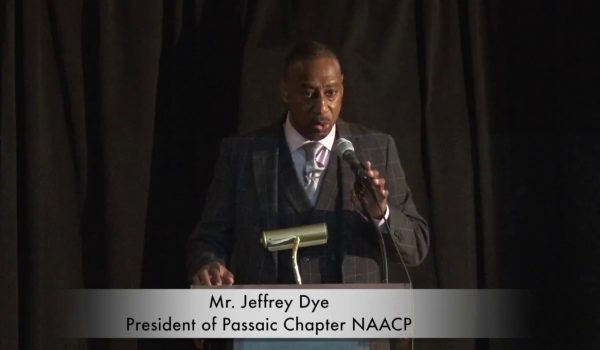