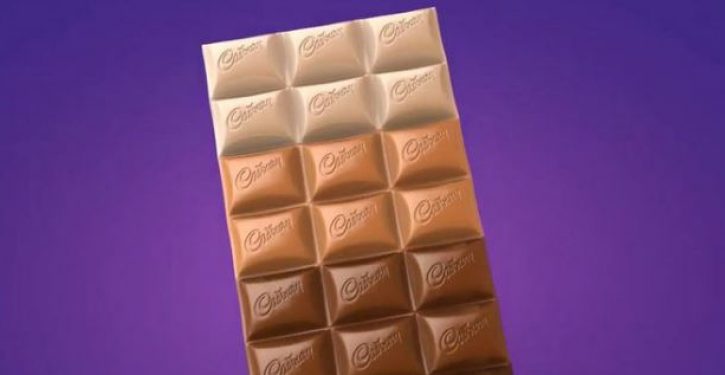 [Ed. – What if I hate white chocolate, though? –Molly Ratty]

Marketers are embracing diversity in myriad ways, from bringing to the fore stories of underrepresented groups to featuring different and varied individuals in their casting. But in India, candy brand Cadbury is upholding the cause in a unique way — through a chocolate bar.

To celebrate India’s Independence Day on August 15, which honored the country’s independence from the British Empire in 1947, Cadbury introduced the limited-edition Unity Bar. It features in a single block four different types of chocolate: dark, blended, milk and white. The outside packaging also features graphics of faces with a spectrum of skin tones.

In a social post, the brand stated, “This Independence Day, let’s celebrate a country that stands united in its diversity.” “Made to celebrate India and her people because sweet things happen when we unite,” the Unity Bar film reads. The campaign was created out of Ogilvy India. 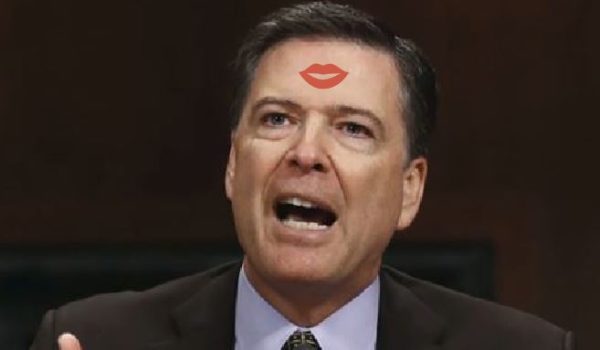 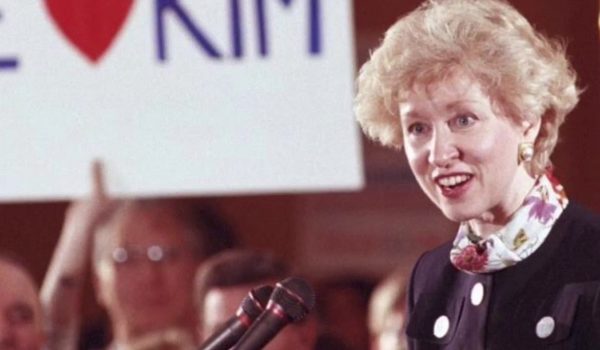