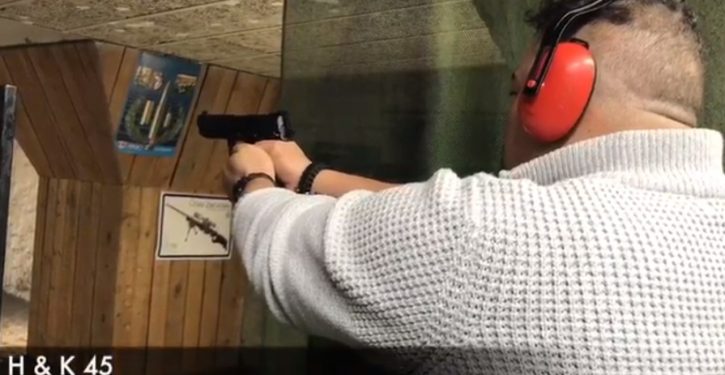 In stark contrast to non-lethal uses of force, we find that, conditional on a police interaction, there are no racial differences in officer-involved shootings on either the extensive or intensive margins. Using data from Houston, Texas – where we have both officer -involved shootings and a randomly chosen set of potential interactions with police where lethal force may have been justified – we find, after controlling for suspect demographics, officer demographics, encounter characteristics, suspect weapon and year fixed effects, that blacks are 27.4 percent less likely to be shot at by police relative to non-black, non-Hispanics. … Partitioning the data in myriad ways, we find no evidence of racial discrimination in officer-involved shootings. Investigating the intensive margin – the timing of shootings or how many bullets were discharged in the endeavor – there are no detectable racial differences. 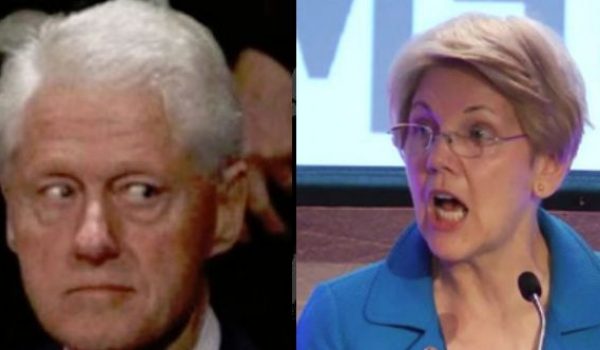