[Ed. – When will these two be indicted for the various crimes they committed while working together before?]

Former President Barack Obama and his “wingman” Eric Holder, who served as his attorney general while he was in office, are joining forces with a new plan to grab more power for Democrats before the 2020 election.

Obama took to Twitter on Monday to announce that he and Holder are launching a new initiative called “Redistricting U,” which will essentially train and build cadres of left-wing activists focused on changing how congressional district lines are drawn.

“Redistricting U” was formed back in February when Obama merged his Organizing for Action organization with Holder’s National Redistricting Action Fund.

The two Democrats claim that they are only concerned with ensuring that congressional districts are drawn “fairly” and “without partisan interests.”

Of course, it didn’t take long for that lie to get exposed. 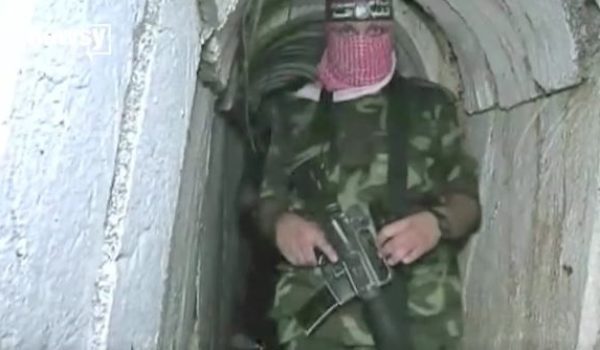 3 Hamas police officers killed by ISIS suicide bombers
Next Post
The Tea Party didn’t get what it wanted, but it did unleash the politics of anger