[Ed. – Hard to imagine. He’s usually so upbeat and cheerful.]

Sen. Bernie Sanders was in town for the Democratic National Committee’s summer meeting and dined out with staff at San Francisco’s iconic John’s Grill on Thursday, according to Politico.

The presidential hopeful didn’t impress the owner of the 111-year-old restaurant, John Konstin.

“It was all very nice, except for cranky Bernie,” Konstin told Politico.

Konstin told SFGATE the U.S. senator from Vermont declined to shake hands and take photos and “was rude” to staff.

“He was just rude, not friendly,” Konstin said. “I think he was just hungry and didn’t want to be a politician. He lost my vote.”

John’s Grill opened in 1908 and was famously used as a backdrop in Dashiell Hammett’s “The Maltese Falcon.” Politicians frequent the restaurant and their photos adorn the wood-paneled walls. 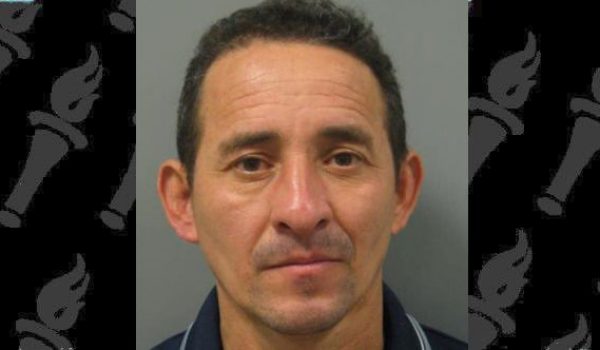 Fifth illegal alien arrested on rape charges in Montgomery County, Md. in last month
Next Post
Schumer to Trump: ‘Under no circumstances’ can Russia rejoin G-7