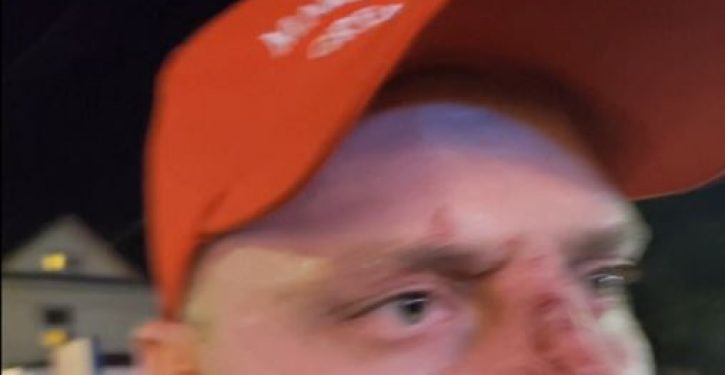 [Ed. – The city increasingly under the control of Antifa]

Portland police say a man and woman were arrested early Saturday morning for assault, and the man who was attacked says it’s all because of his “Make America Great Again” hat.

At around 12:50 a.m., officers responded to the report of a disturbance at the Growler’s Taproom, located in the 3300 block of Southeast Hawthorne Boulevard.

At the scene, officers located Luke Lenzner with injuries to his face.

Lenzner told FOX 12 that he and his wife were on a date night. He said right when they got there, they were attacked outside the patio by people upset about the hat.

“I got mobbed by everybody that was in that bar outside. People came from the inside out – just circled me and my wife,” said Lenzner.

Schumer to Trump: ‘Under no circumstances’ can Russia rejoin G-7
Next Post
Four reports of assaults incited by CNN journalists in just 6 weeks 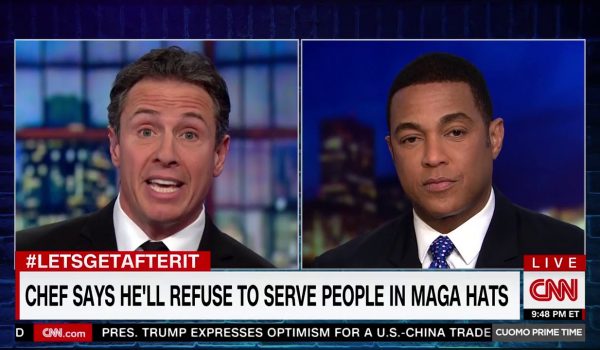