In April 2018 Department of Justice Inspector General Michael Horowitz officially referred fired Deputy FBI Director Andrew McCabe for criminal prosecution. According to a report published by the IG’s office, McCabe lied under oath multiple times to FBI and agents and IG investigators. In other words, he committed perjury.

We found that, in a conversation with then-Director Comey shortly after the WSJ article was published, McCabe lacked candor when he told Comey, or made statements that led Comey to believe, that McCabe had not authorized the disclosure and did not know who did.  This conduct violated FBI Offense Code 2.5 (Lack of Candor – No Oath).

We also found that on May 9, 2017, when questioned under oath by FBI agents from INSD, McCabe lacked candor when he told the agents that he had not authorized the disclosure to the WSJ and did not know who did. … 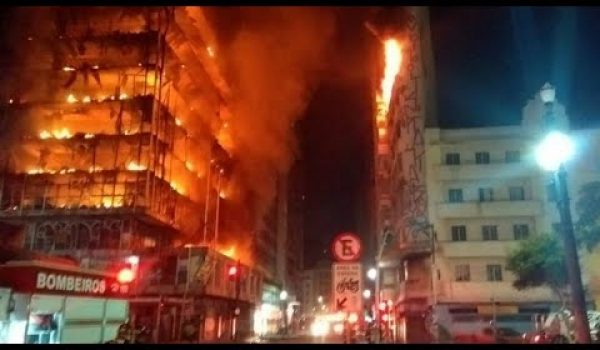 Why everything they say about the Amazon, including that it’s the ‘lungs of the world,’ is wrong
Next Post
Warren swipes at Biden: ‘It’s not enough to not be Trump’